Following what seems to be a requirement for every single hobby OS, Doom (the 1993 id Software FPS game) has been ported to FiwixOS.

LxDoom was a version of Doom designed to run on GNU/Linux either under XFree86 or using the SVGAlib. It may also run under various UNIX variants. FiwixOS 2 has already ported SVGAlib which makes easier to port any SVGAlib-based application. Still, to have a playable Doom, it has been needed to include support for the keyboard modes K_RAW and K_MEDIUMRAW into the kernel. No sound though.

The following are screen shots of Doom and Doom II using the shareware files doom1.wad and doom2.wad: 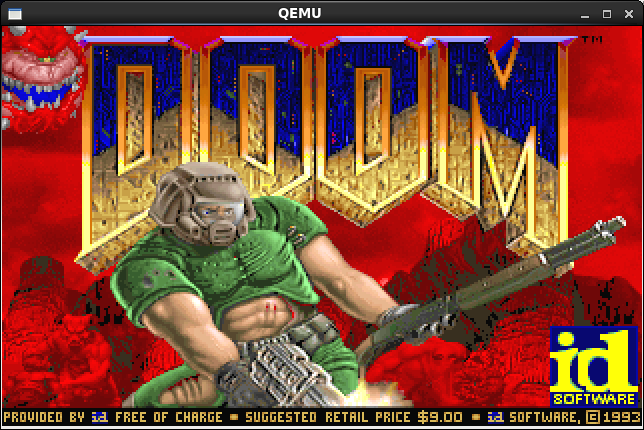 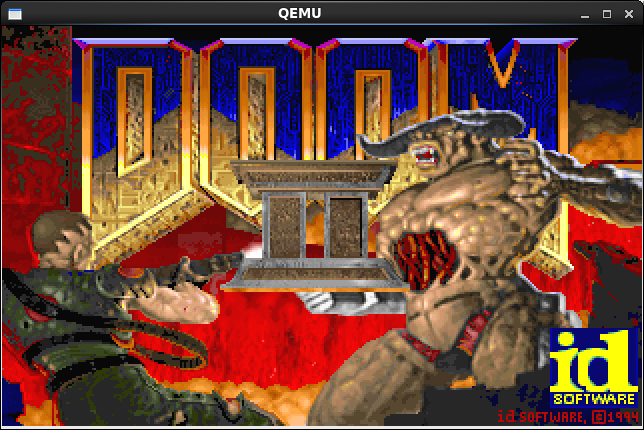 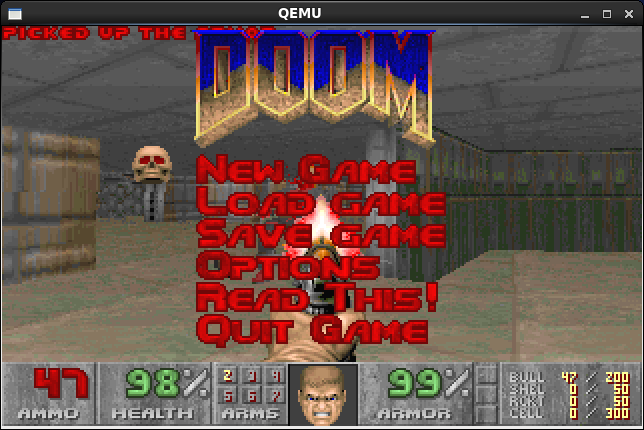 LxDoom will be included in the FiwixOS 3 Installation CD-ROM which is expected to be released later this year.